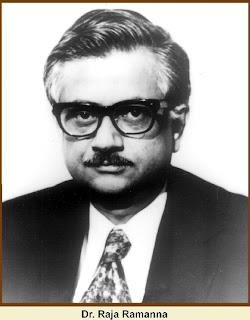 Raja Ramanna was a talented personality – an eminent nuclear physicist, a highly accomplished technologist, an able administrator, an inspiring leader, a gifted musician, a scholar of Sanskrit literature and philosophy, and above all a completed human being. He is well known for his work in “Indian Nuclear Program”. He was born on January 28, 1925 in Tumkur, Karnataka. He was the son of B. Ramanna and Rukminiamma. His father was in the judicial service of the Mysore state and earned the reputation of being a kind-hearted judge.

Raja Ramanna started his studies at “Bishop Cotton Boy’s School, Bangalore. After that he completed graduation from Madras Christian College. He obtained Ph. D. in nuclear physics and L.R.S.M. from King’s College, London. He specialised in nunuclear physics, nuclear reactor physics and design, European music and philosophy. Dr. Raja Ramanna was the director of Bhabha Atomic Research Centre (BARC) for over a decade. He was also the Union minister of state for defence in 1990 in the V.P. Singh government. In 1997, he became a Member of Parliament through the upper house, the Rajya Sabha. He was also the first director of National Institute of Advanced Studies, Bangalore.

On May 18, 1974, India tested its first nuclear device in the Pokhran desert in Rajasthan. The credit for this achievement goes to Raja Ramanna and his colleagues, as also to Bhabha, who laid the foundation for the country’s nuclear programme. This was, however, not Ramanna’s first success. He was also the man mainly responsible for designing and installing the country’s first series of nuclear reactors, Apsara, Cirus and Purnima. He died on September 23, 2004. 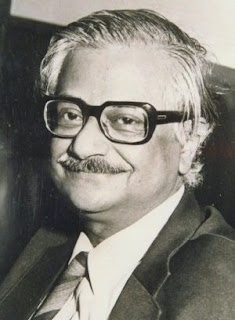 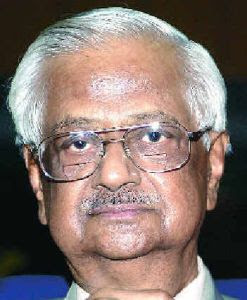 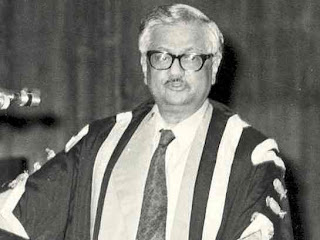 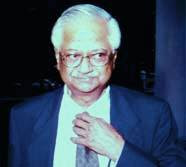