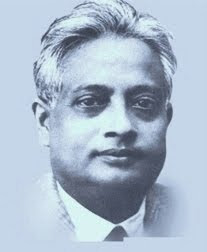 Satyendra Nath Bose was a Bengali Indian physicist, specializing in mathematical physics. He was well-known for his work “Quantum mechanics” in the early 1920s, providing the foundation for Bose-Einstein statistics and the theory of the Bose-Einstein condensate. He was born on January 1, 1894 in Calcutta. He was the eldest son of Surendranath and Amodini Devi. His father was employed in the Engineering Department of the East India Railway. He knew many languages and also could play Esraj (a musical instrument similar to violin) very well.

Sateyendra nath Bose began his education at an elementary school and after that he attended Hindu High School in Calcutta. Later on he joined Presidency College in Calcutta in 1909 where he had a brilliant academic record. He was awarded a B.Sc. in 1913 and M.Sc. in 1915 proving him to be by far the best student of mathematics. In the same year he married with Ushabala Ghose. They had five children, three daughters and two sons.

He started his career in 1916 as lecturer in the physics department of Calcutta University. He served here from 1916 to 1921 and Later on he joined Dacca University again as lecturer. In 1926, he became a professor and was made head of the physics department, and continued teaching at Dacca University until 1945. At that time, he returned to Calcutta, and taught at Calcutta University until 1956, when he retired and was made professor emeritus.
In 1956, when he was retired from Calcutta University he was appointed as vice chancellor of Viswa-Bharati University, Shantiniketan. After two year he was honoured with the post of national professor. He was awarded India’s second highest civilian award, the Padma Vibhushan in 1954 by Government of India. He left for heavenly abode on 4 February 1974. 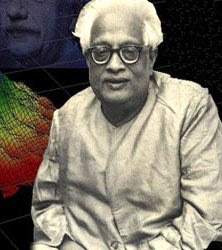 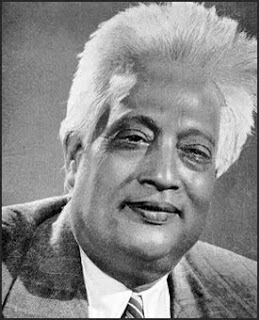 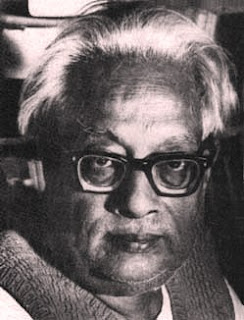 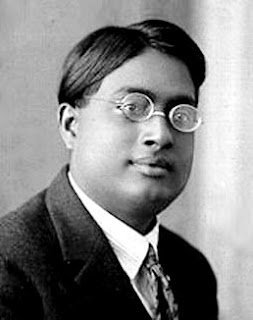