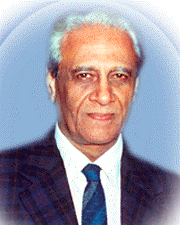 Satish Dhawan was a pioneer engineer and Indian rocket scientist. He was born on September 25, 1920, in Srinagar, India. His father was a high-ranking civil servant of undivided India and retired as the resettlement Commissioner of Government of India at the time of partition. He completed graduation from the University of Punjab in Lahore (Now in Pakistan). He also completed B.A. in Mathematics and physics, and M.A. in English Literature and a B.E. in Mechanical Engineering. In 1947, he obtained an M.S. in Aeronautical Engineering from the University of Minnesota. Later, he moved to the California Institute of Technology, where he was awarded the Aeronautical Engineer’s Degree in 1949, and a Ph D in Aeronautical and Mathematics in 1951, which he pursued with eminent aerospace scientist Professor Hans W. Liepmann as adviser. Such an educational breadth, covering science, engineering and the humanities, and his distinguished family background, appears to have given him an ability to view the world from many different angles, and may have been responsible for his unique qualities as a leader.

After completion of education he joined the Indian Institute of Science in 1951 and became its Director in 1962. In 1972, He was appointed Chairman of the Space Commission and of the Indian Space Commission and of the Indian Space Research Organization, and Secretary to the Government of India in the Department of Space. In the following decade, he directed the Indian space programme through a period of extraordinary growth and spectacular achievement. Major Programmes were carefully defined and systematically executed, including in particular the launch of Indian satellites on Indian rocket vehicles. Pioneering experiments were carried out in rural education, remote sensing and satellite communications that led to the development of operational systems like INSAT. These projects were all distinguished by their keen sensitivity to the true needs of a developing nation, a confident appreciation of the ability of its scientists and engineers, and the carefully planned involvement of Indian space programme came to be seen in the 1980s as a model of technology development and application carried out within the country. 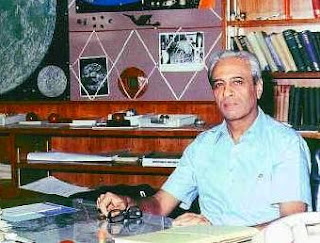 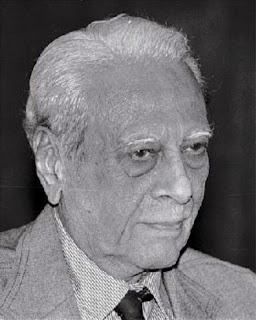 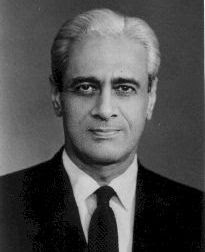 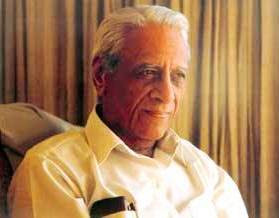