Manali Kallat VAINU BAPPU was a great astronomer and president of the International Astronomical Union. Being one of the greatest astronomers of India, Vainu has contributed much to the revival of optical astronomy in Independent India. Vainu was born on August 10, 1927 to a senior astronomer in the Nizamiah Observatory, Hyderabad. He was the only child of Manali Kukuzhi and Sunanna Bappu. Vainu Bappu was not only excelled in studies but took active part in debates, sports and other extra curricular activities. However astronomy to which he was exposed from an early age became his passion. Being a keen amateur astronomer, even as an undergraduate, he had published papers on variable star observations. After getting his Masters degree in physics from Madras University, Vainu Bappu joined the prestigious Harvard University on a scholarship.

Within a few months of his arrival at Harvard University, Bappu discovered a comet and it was named Bappu-Bok-Newkirk after him and his colleagues Bart Bok and Gordon Newkirk. He completed his Ph D in 1952 and joined the fellowship. He and Colin Wilson made an important observation about the luminosity of particular kind of stars. This important observation came to known as the Bappu-Wilson effect and is used to determine the luminosity and distance of these kinds of stars. He came back to India in 1953 and played a major role in building the Uttar Pradesh State Observatory in Nainital. In 1960, he look over a as the director of the kodaikanal observatory and contributed a lot in the modernization of it. In 1986, he established the observatory with a powerful telescope in Kavalur, Tamilnadu.

He was awarded the “Donhoe Comet Medal” by the Astronomical Society of the Pacific in 1949. He was elected as the President of the International Astronomical Union in 1979. He was also elected as the Honorary Foreign Fellow of the Belgium Academy of Sciences and was an Honorary Member of the American Astronomical Society. He died on 19 August 1982 but his name will always be remembered in the history of modern indian astronomy. He was the first indian astronomer whose name had tagged to a comet bappu-bok-new kirk. He succeeded to establish indian institute of astrophysics at bangalore. His ambition of setting up a powerful 2.34m telescope was materialized in 1986, four years after his death. 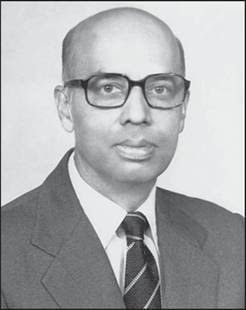 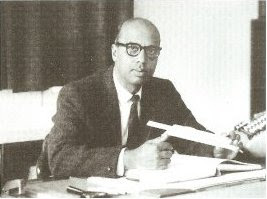