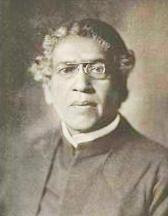 Sir Jagadish Chandra Bose, generally known as J.C. Bose, occupies a unique position in the history of modern Indian science. He is regarded as India’s first modern scientist. Jagdish Chandra Bose was an Indian physicist who pioneered the investigation of radio and microwave optics. Bose was born on November 30, 1858 in Munshiganj District in Bengal (Now situated in Bangladesh). His father Bhagwan Chandra Bose served the British India Government in various executive and magistrate of Faridpur and it is here Bose’s early childhood was mainly spent.

His family originally hailed from the village Rarikhal, Bikrampur, in the current day Dhaka, Capital of Bangladesh. He started his education in a vernacular school. Then he joined the St. Xavier’s School and college at Calcutta (Kalkata). He passed the Entrance examination (equivalent to school graduation) of Calcutta University in 1875. He received a B.Sc. from Calcutta University in 1879. In January 1882, Bose left London for Cambridge where he took admission in Christ’s College to study natural sciences. His decision to join the Christ’s College was influenced by the fact that his brother -in-law, Ananda Mohan Bose had earlier studied there. Ananda Mohan, who took the Mathematics Tripos in 1874, was Cambridge’s first Indian wrangler in 1884 Bose obtained a Bechelor of Arts with a second class in natural sciences tripos and in the same year he also obtained a Bechelor of Science from the University of London.After completing his education he came back to Kolkatta and was appointed professor of physical science at Presidency College, Calcutta and holds this post till 1915. In 1917 he founded Bose Research Institute and became director of the same institute at Calcutta and remained in the post until his death on November 23, 1937. Jagadish Chandra Bose was one of the pioneers of modern science in India. His research was on the properties of electro-magnetic waves. 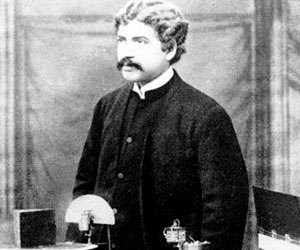 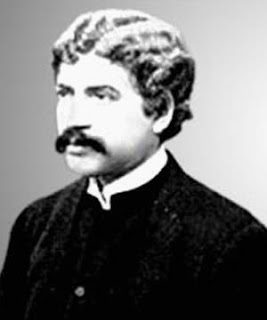