Homi J. Bhabha was the eminent scientist who played a key role in the development of the Indian atomic energy program. He is aslo considered as the father of India’s nuclear program. He was born on October 30, 1909 in a Parsi family of Mumbai. He was the son of Jehangir Hormaji Bhabha and Meherbai Framji Panday. His father was a Oxford- educated barrister.

Bhabha received his early education at Bombay’s Cathedral Grammer School and Royal institute of Science. After that he went to the Cambridge, England for further education. he entered in the Caius College for Mechanical engineering. Before India’s independence, Dr Bhabha and Nobel Laureate Sir C V Raman established the Cosmic Ray Research unit at the Indian Institute of Science in Bangalore in 1939. In 1945, he established the Tata Institute of Fundamental Research at Mumbai with the help of J R D Tata. Bhabha received the blessing of Pandit Nehru for effort in India, towards peaceful development of atomic energy. He was elected a Fellow of the Royal Society on March 20 1941.

He also established the Atomic Energy Commission of India in 1948. He represented India in International Atomic Energy Forums, and as President of the United Nations Conference on the Peaceful Uses of Atomic Energy, in Geneva in 1955. He died in a plane crash near Mont Blanc on January 24, 1966. After the death of bhabha, the Atomic establishment was renamed as the Bhabha Atomic Research Centre. 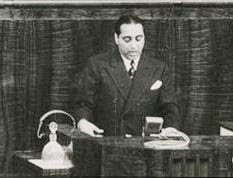 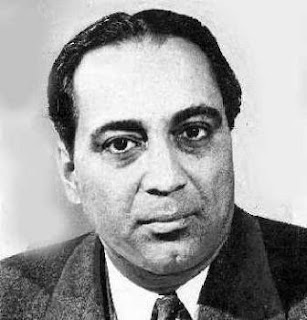 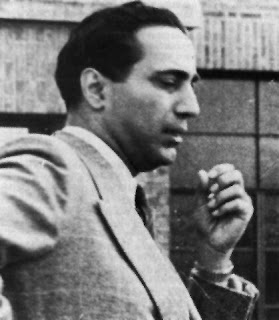 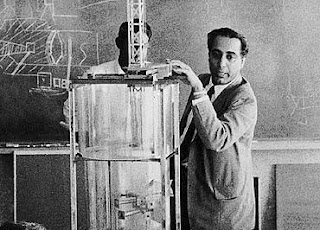