Dr. Sam Pitroda is better known as “The father of India’s communication revolution”. Presently he is the Chairman of India’s National knowledge Commission, besides being the chairman and CEO of World- Tel Limited and the founder and CEO of C-SAM, Inc, he also worked as an advisor to the United Nations in 1992. He is an inventor, entrepreneur and policymaker. Sam Pitroda was born on 16 November, 1942 in Titlagarh, Orissa. His real name is Satyanarayan Gangaram Pitroda. His parents had migrated to Orissa from Gujarat. They were deeply influenced by Mahatma Gandhi and his philosophy. Sam Pitroda did his schooling at Anand Vallabh Vidyalaya in Gujarat, and completed his Master degree in physics and Electronic from Maharaja Sayajirao University of Baroda, Gujarat. In the year1964, Sam Pitroda went to the US and did his Masters in Electrical Engineering in Chicago.

Sam Pitroda has many technology patents to his name. He was involved in research work on telecommunications and handheld computing. He introduced microprocessor in telephone switches leading to digital switching and invented the Electronic Diary in 1975. He designed his own computer-themed card game called Compucards in 1983. He returned to India in 1984 on the suggestion of the then Prime Minister Mrs. Indira Gandhi and founded the Center for Development of Telematics (C-DOT). In 1987, he became advisor to the then Prime Minister Rajiv Gandhi and was responsible for revolutionizing India’s foreign and domestic telecommunications policies. He is widely known as the brain behind the introduction of the public Call Offices (PCO) across the length and breath of the country. He left the country once again after an argument with K.P. Unnikrishnan, the minister for telecommunication in the V.P. Singh government. He has served as an advisor to the UN. In 2004, Indian Prime Minister Dr. Manmohan Singh recruited him to head the National Knowledge Commission.

When we think about yellow phone booths all across India, we must remember to Sam Pitroda. For this facility to public, totally credit goes to Sam Pitroda. It is interesting to know that Sam Pitroda first used a telephone only after moving to the US. The biggest virtue of Sam Pitroda is that he has a definite vision to use technology for the benefit and betterment of society. Along with being a pioneer in telecom, Sam Pitroda has been made strong case for food, clean water, and adequate shelter for the unprivileged section. Due to his hard work, Sam Pitroda has brought telephones to some of the worlds previously isolated regions. In the field of telecom, Sam’s emphasis was on accessibility rather than density. By providing public access to telephones, Mr. Sam Pitroda revolutionized the state of telecommunications in India. Sam Pitroda has also featured in several newspapers, magazines radio, and TV programs.

In July 2009, the Government of India invited Mr. Sam Pitroda to head an expert committee on ICT in Railways. In October 2009, Sam Pitroda was appointed as Advisor to Prime minister of India (Dr. Manmohan Singh) on Public Information Infrastructure and Innovations with the rank of Cabinet Minister. He has been awarded the Padma Bhushan award in 2009 by the Government of India for his contribution to Science and Engineering. 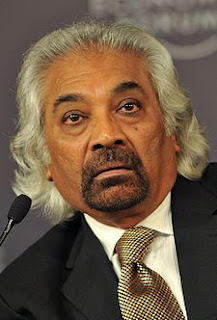 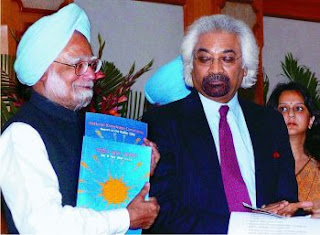 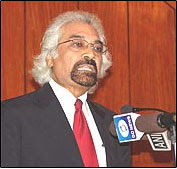 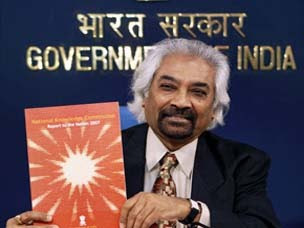 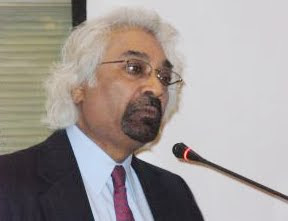