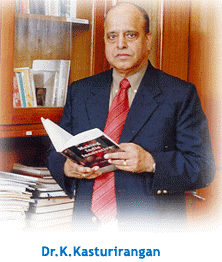 Dr. Krishnaswamy Kasturirangan is a famous scientist of modern India. He is a member of several important scientific academies within India as well as abroad, currently he is an honorable member of Paliament (Rajya Sabha). He was also the Director of ISRO Centre, where he looks after the activities related to the development of new generation spacecraft, Indian National Satellite (INSAT-2) and Indian Remote Sensing Satellites (IRS-1 A & 1 B) as well as scientific satellites.

Krishnaswami Kasturirangan was born on October 24, 1940 at Emakulam, in the state of Kerala, South India. He obtained his B. Sc. degree with Honours from Bambay University in 1961. He also got M. Sc. degrees in Physics from the same university in 1963, and after that he received Doctorate Degree in Experimental High Energy Astronomy in 1971 working at the Physical Research Laboratory, Ahmedabad. He has won many awards with his excellent talent. It includes Shanti Swarup Bhatnagar Award in Engineering, Shri Hari Om Ashram Dr.Vikram Sarabhai Prerit Award in Aerospace, M.P.Birla Memorial Award in Astronomy, Shri M.M.Chugani Memorial Award in Applied Science, H.K.Firodia Award in Science Technology, Rathindra Puraskar by Visvabharati, Santiniketan, Dr.M.N.Saha Birth Centenary Medal for outstanding contributions in the field of Space. He has been conferred Padma Shri, Padma Bhushan and Padma Vibhushan. He has published more than 200 papers, both in international and national journals in the areas of astronomy, space science, space applications. 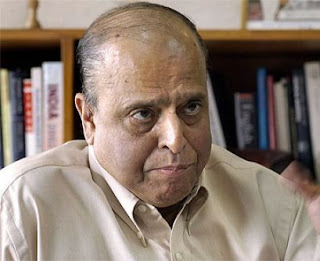 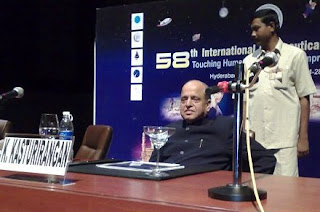 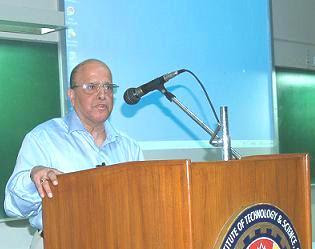 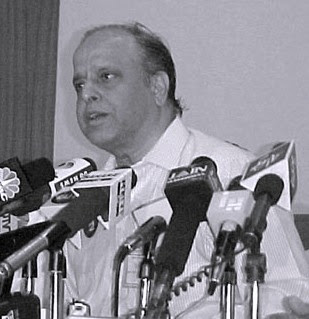 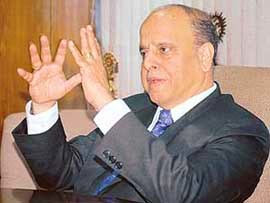 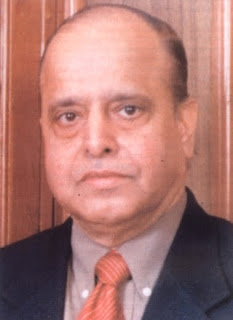 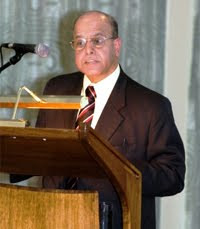 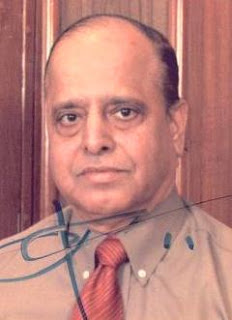