Birbal Sahni (1891- 1949) was a world famous palaeobotanist and Indian pale botanist who studied the fossils of the Indian subcontinent. He was the founder of Birbal Sahni Institute of Palaeobotany, which is situated in Lucknow, India. He was born on 14th November 1891 at Bhera, small town in Saharanpur District, now a part of West Punjab in Pakistan.

He was the son of Ishwar Devi and Lala Ruchi Ram Sahani. His father was a chemistry teacher who was interested in the study of nature. He got his education from Punjab University, Lahore, India. Later on, in 1911 he went to England, where he entered the Emmanuel College at Cambridge. In 1913 Sahni obtained a first class in Part-I of the Natural Sciences Tripos and he completed the Part-II of the Tripos in 1915. After that he studied under Professor A.C. Seward, and got his D.Sc. Degree from Landon University in 1919. After completion of his education Birbal Sahni came back to India and worked as Professor of Botany at Banaras Hindu University, Varanasi and Punjab University for about a year. In 1920 he married Savitri Suri, daughter of Sunder Das Suri who was an Inspector of Schools in Punjab. Savitri took an interest in his work and was a constant companion.

Palaeobotany is a subject which requires the knowledge of botany and geology subject. It also require for an daring guts and a physique good enough for trekking on the mountains for collection of rocks that contain plant fossils. Once the rocks have been collected and ground, the abilities of a detective are required to piece together the picture of that ancient plant from the scattered information available in the fossils. From childhood Sahni was interested in these qualities. Birbal Sahni was the first botanist to study extensively the flora of Indian Gondwana. Sahni also explored the Raj Mahal hills in Bihar, which is a treasury of fossils of ancient plants. Here he discovered some new genus of plants.

Birbal Sahni was not only botanist but also geologist. By using simple instruments and his huge knowledge of ancient plants, he estimated the age of some old rocks. He showed to the people that the age of the salt range, now in Pakistan Punjab, is 40 to 60 million years old and not about 100 million years, as believed till then. He found that the Deccan Traps in Madhya Pradesh were of the tertiary period, about 62 million years old. Besides, Sahni took a keen interest in archaeology. One of his investigations led to the discovery of coin moulds in Rohtak in 1936. For his studies on the technique of casting coins in ancient India he was awarded the Nelson Wright Medal of the Numismatic Society of India.

Being a teacher, Sahni first raised the standard of teaching at the Department of Botany. Next he established the Department of Geology. A logical sequence was the establishment of the institute of palaeobotany. It was the first of its kind in the world. Sahni died on the night of 10th April, 1949 within less than a week of the foundation stone laying ceremony of his institute. His wife completed the task he had left undone. The institute is today known as the Birbal Sahni Institute of Palaeobotany. 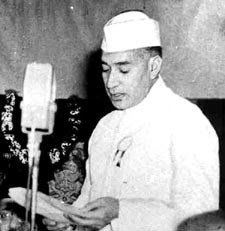 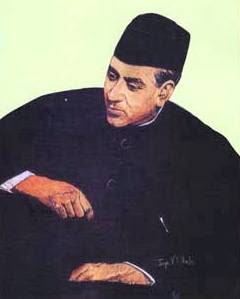 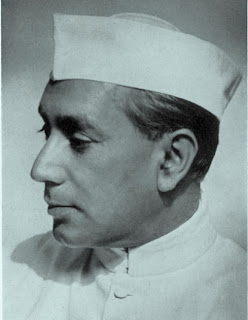