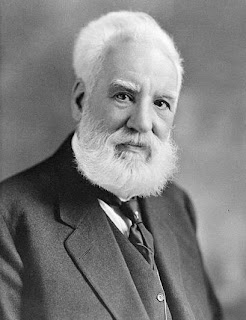 Alexander Graham Bell was an eminent scientist, inventor, engineer and innovator who is credited with inventing the first practical telephone. He was born on March 3, 1847, in Edinburgh, Scotland. His mother, who was deaf, was a musician and a painter. His father, who taught deaf people how to speak, invented ‘Visible Speech’. Alexander only attended school for five years; from the time he was 10 until he was 14, but he never stopped learning. He read the books in his grandfather’s library and studied tutorials.

While Alexander was searching for telephone, Thomas Watson became an associate of Bell. Watson made parts and built models of Bell’s inventions. One day, while they were working, Bell accidently heard the sound of a plucked reed coming over the telegraph wire. The next day he transmitted the famous words, “Mr. Watson, come here. I want you!” A few months later on feb. 14, 1876, he applied for a patent on his telephone. 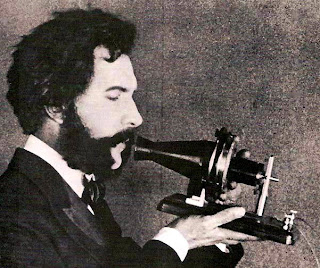 Bell speaking into prototype model of the telephone 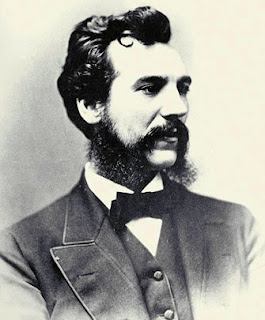 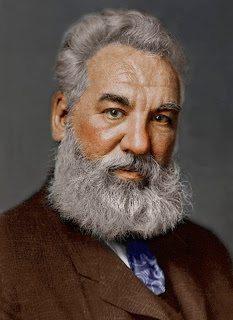 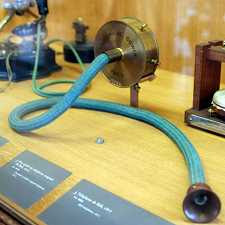